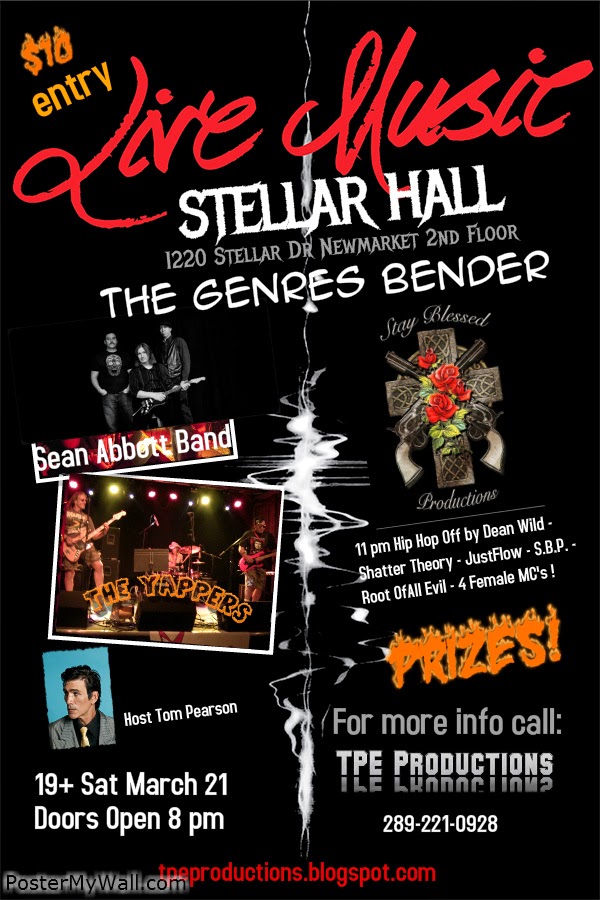 When I was a 'kid" rock and roll bars were the norm. If we weren't always mesmerized by the next big acts coming to Toronto we were entrenched in the bar band scene, each having favorites.

Trooper, Max Webster, Helix, April Wine, Teenage Head, David Wilcox to name some, and then there were the infamous numerous clone acts, some of which were ( are?) pretty good like Just Alice and Blushing Brides who did The Rolling Stones so well. A Rod Stewart cover guy I recall was good as well but I got jumped after his show while on assignment for Coverstory Newspaper outside The Rockin Deli in Newmarket...I think for wearing leather pants! Long story for another day. Needless to say, Hot Legs wasn't my theme song that cold wintry night! Ahhh..the memories. Lol. Still have the scuffed pants too! Ha.

With rock & roll bars on a steady decline over the past few years, one wonders if the rock genre will even survive? It's hard to deny, with one live club after another closing up shop, there is hardly any left to play live at anymore and certainly none starting up built around live bands. It's all electronic these days. Cheaper. Less hassle. But is it better? 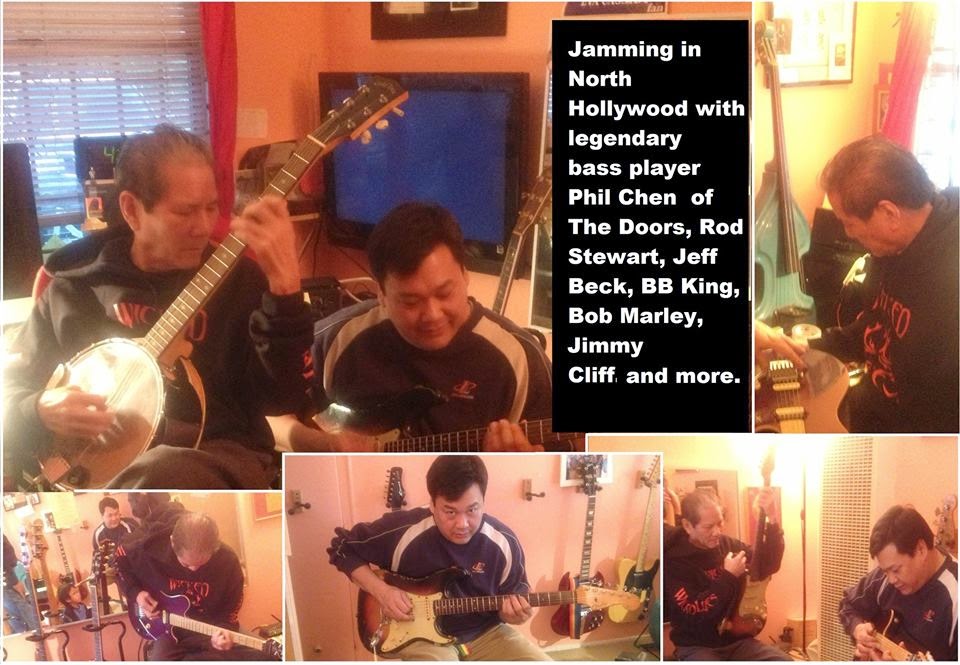 Recently, an old haunt from the heyday, the Silver Dollar, was designated an historical building. Wow, they must feel this is a breed becoming extinct. The SD featuring top acts on the scene at one time along with the never a cover Gasworks, upstart Rock & Roll Heaven, the Rivoli, Diamond Club, Big Bop etc and what became The Guvernment, which just closed last week and had once housed bigger acts - all gone now.  Ditto the El Mocambo where recently I saw one of the final shows there featuring The Yappers.. The bars that do house live acts still, often prefer cover tunes, eliminating an entire element to the scene, including stunting the artistry of live performers.

So it's great to see flexible venues like Stellar Hall located above the bowling alley at 1220 Stellar Dr in Newmarket, offering great acoustics in a hall and adjoining room just large enough to call it a bash! Having put on or promoted a number of shows there over the past several years now it's been great to see them grow as a venue, adding a top of the line sound system, new lighting and mobile staging in that time as well.

Sat Mar 21 2015 will be such a night there, with a line up reminiscent of a walk back in time through a number of rock genres and featuring only top notch talent. The licensed event will also have a light menu and be Emceed by yours truly, TP, so expect some wacky improv giveaways! Air guitar anyone!? Ha! 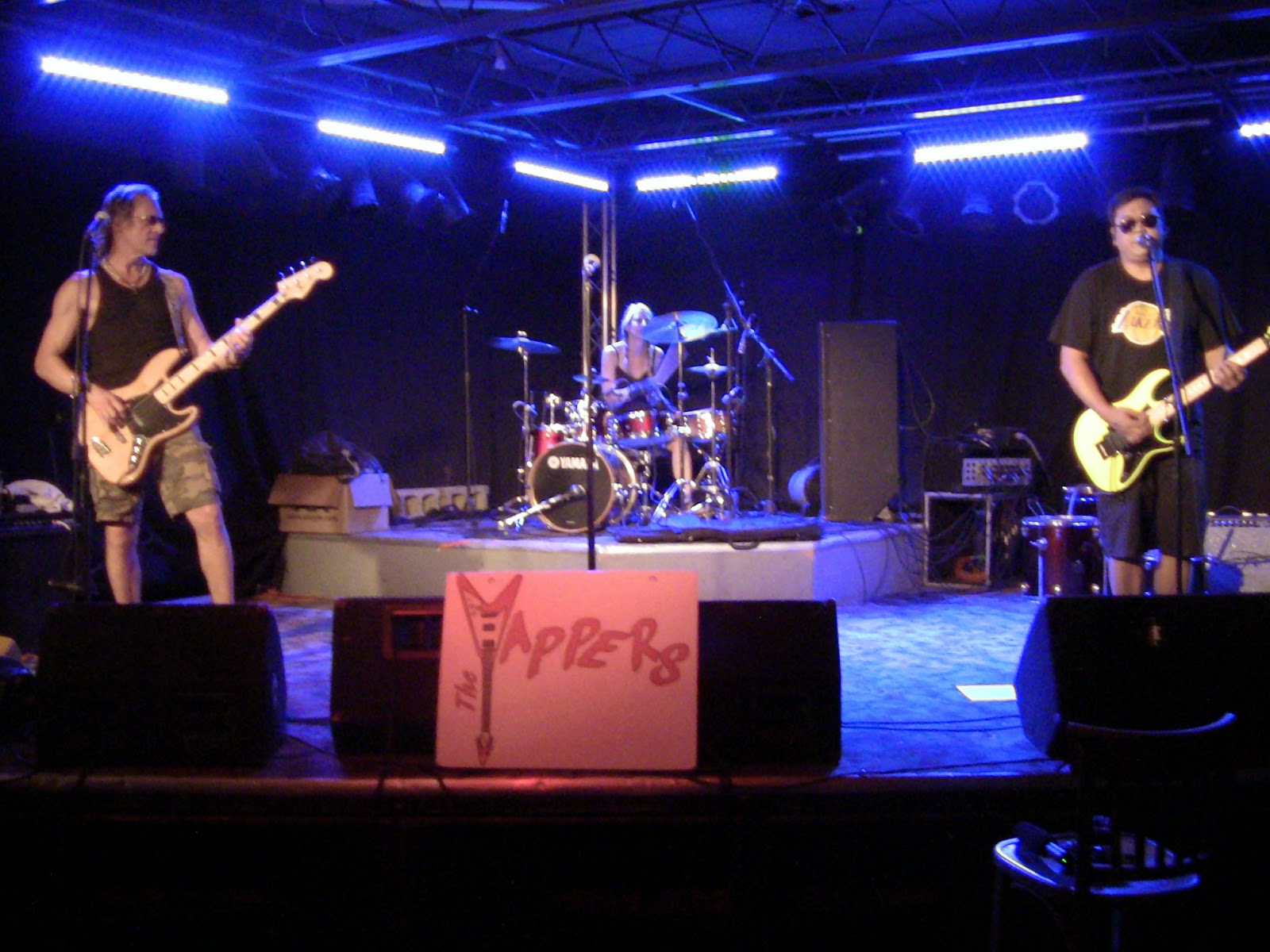 The evening will open with house music followed by TPE intros and fun stuff before the phenomenal Brits and American blues inspired Sean Abbott Band, playing a mix of originals and covers in the rock and blues genres, take the stage. Sean, who has played with greats including guys who played with Clapton is expected to electrify the room, along with his band-mates, making for an unbelievable live experience!

The Yappers are also on the bill and play a superb original brand of reggae mixed with rock and sometimes a splash of country in a head bobbing and body sway inspiring set, with song writer/ singer/ guitar player Ray Yap leading the way, influenced heavily by bands his mentor and Uncle, Phil Chen, one of the world's most prolific bass players played with, such as Bob Marley, Eric Clapton and Rod Stewart who Yap met as a kid among some greats his uncle played alongside and also influenced Ray.Their new songs are just killer too and I can't wait to hear them live!

Hip Hop 'till you drop! Stoked!


Wonderground Magazine is also sponsoring a booth for the Performance Artists attending to sell their stuff!