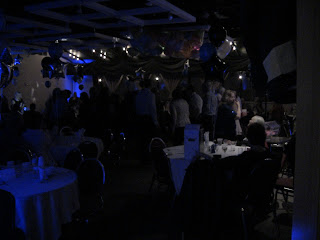 Deli House Catering has been enjoying their busiest year ever thanks to loyal repeat customers and new clients as well. With more and more businesses discovering the full service catering company - and the fact they also now sport a beautiful hall - they have finally begun to reap the benefits, allowing them to make a few changes to appease their Chef, such as in-house baking, and install new flooring in their smaller meet / greet room, as well as add a new dance-floor for the main hall.

The gorgeous, 200 seat room on Stellar Lane in Newmarket has been used primarily for live event functions, banquets, weddings, and business luncheons but not to the capacity and variety that owner Johhny Cutroni was happy with, so the idea of giving the hall it's own identity was born.

TPE has held several events and booked some live entertainment into the hall already as well as informed the locals of its existence and through various ongoing promotions such as what you are reading now! New Year's Eve was certainly a blast and a testament to how rockin' this place can get when it needs to be and other times elegant enough for a wedding. 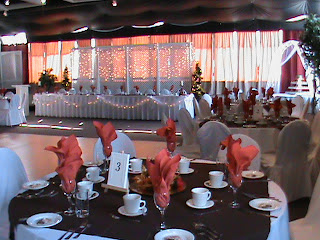 One variety of event looking to be planned for the future is a brides guide folder launch party that features an industry " Headliner" for the cover, such as a dress designer, with full colour front and back covers, and other wedding industry companies fill up the interior and act as informational as well as promotional tools for brides and all those listed in the folder. The folder-guide launch will also feature samplings, demonstrations, and info on the businesses in the guide and will be open to select invitees. 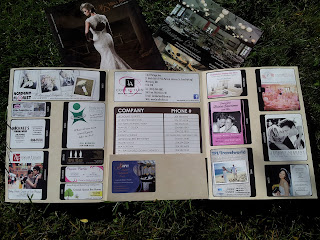 Stellar Hall will hold a Grand Opening Party to kick off officially in July and will include invited guests made up of their neighbouring businesses, as well as residents, friends, past clients, and off-work staff. Live Entertainment is also on the slate for the Stellar  kick-off party, as well as samplings of their famous Deli House food-fare, and of course host a bar as well. 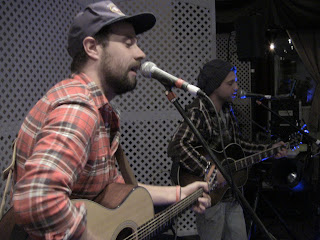 Well I guess you could say summer is here although its been very rainy but locally we've already successfully launched the farmers markets, ecology festival, and look forward to July 1st celebrations and the upcoming Jazz Festivals as well. That's right plural as for some strange reason Newmarket will also launch one this year to go along with nearby Aurora for whatever reason. Wish we'd of had an opportunity to host it, however as far as I can tell there was no bidding, and the town simply awarded it to the former Aurora based organizer who was ousted from their own town's event.

At any rate Newmarket will now host its own, but personally I'd like to see something new and different like perhaps Beatle MAINia for the Main St and Riverwalk Commons area of town. Imagine turning Main St into Penny Lane for the event with Mcartney and Lennon lookalikes in the local restaurants, bars, and cafes, also karaokes featuring Beatles only songs and movies, and feature headlining performers like Abbey Road or Beatlmania performing on the main stage.Vendors and Main St merchants could also sell Beatles and hippy era paraphernalia, wigs, leather bands, t-shirts etc as well a photographer could take instant pics of people sticking their heads through Beatles cut outs and maybe set the street up for that famous crosswalk photo. The World-wide multiculturally loved Beatles have such an appeal that even the new generation considers them great, which would pretty much ensure a good attendance, and, if done right attract thousands including out-of-towners. 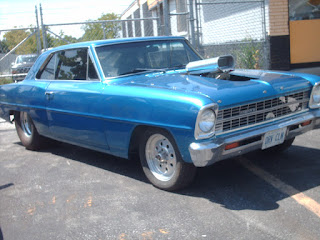 I noticed the car clubs are in full swing come summertime so we could have either The Newmarket Car Club or Highway 11 Cruisers feature 60's and 70's era cars at the event as well as Beatles lookalike contests and perhaps a songwriters workshop and contest as well.

I'd do a little more researching to come up with more unique ideas or perhaps you have some you'd like to share!!!? If this unique and original idea sounds like something you might be interested in, let me know and maybe we can discuss it over some tea....or something! Ha