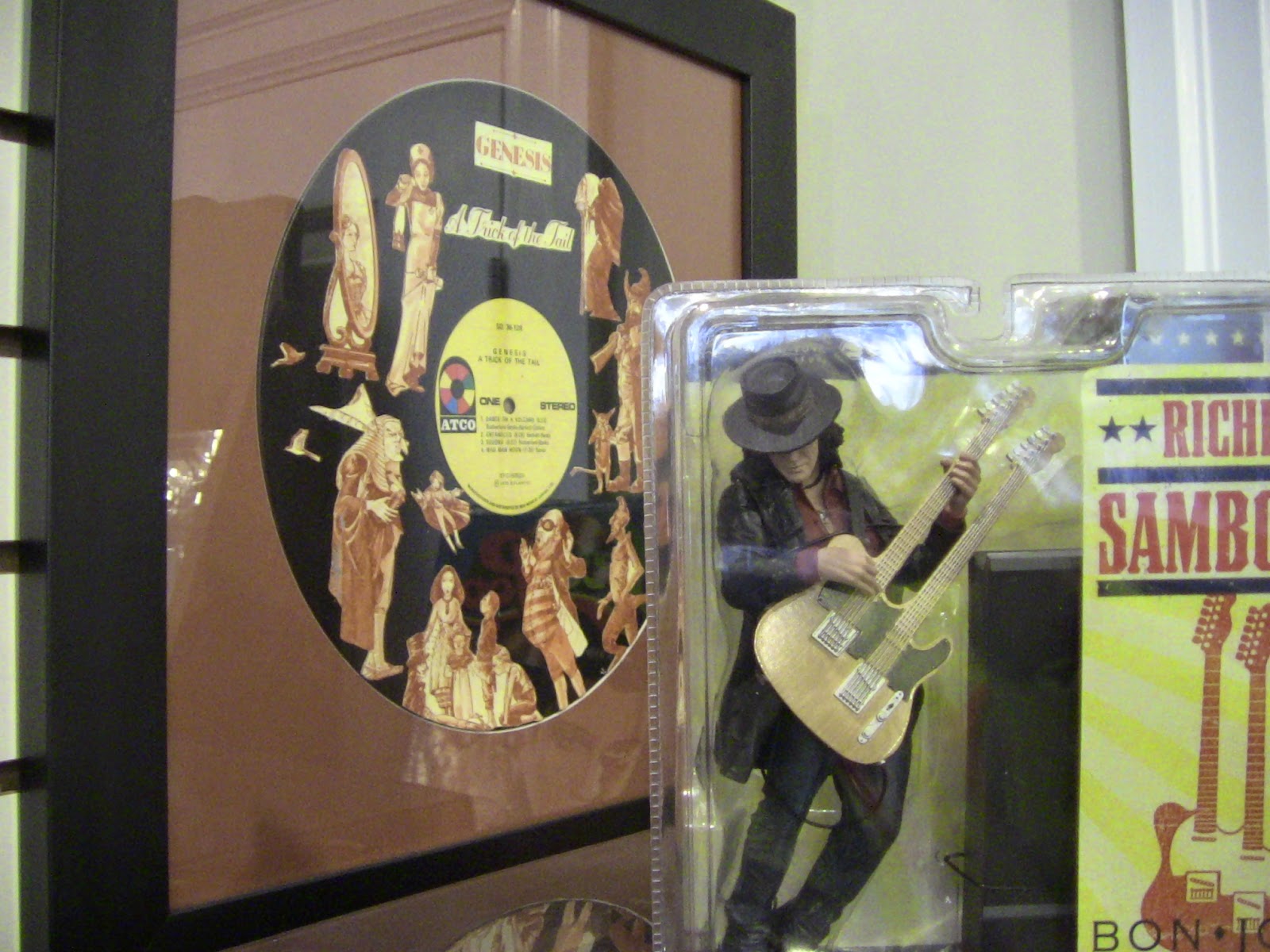 Mother's Day is traditionally the busiest day of the year in the restaurant / hospitality industry . Not so with Father's Day! I'm not sure why we don't think our fathers warrant dinner or a night out on Father's Day as much as Mom on her designated special day, but perhaps a Sunday of relaxing has been Dad's mantra along with his choice of BBQ, and that's o.k., but should you feel dad is worthy this year, Tom's Top 10 offer great deals and specials and cover all the food groups. From best buffets to roadhouse to top fine dining restaurants, Tom's Top 10 covers it. 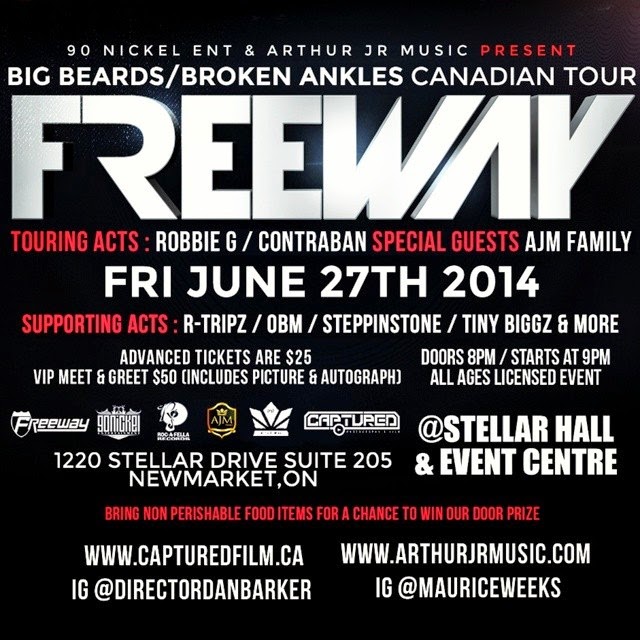 Now, if dad's a rocker and you want to treat him to a local performance featuring a band grounded with classic rock overtones - for example a band that recorded a song for their 3rd album with legendary Randy Bachman ( B.T.O., Guess Who) playing on it - look no further than right here with Whitby's Hello Beautiful coming to Newmarket's Col. Mustard's for a one night only gig on Fri May 30. Brought to you by Arthur Jr Music and 90 Nickel Entertainment, this is another exciting show these guys have lured to town. I can have tickets delivered to you in Newmarket by TPE's new MM&M's services - TP Mobile Mobile Media - putting the disabled to work through ticket distribution. Txt 289-221-0928!  For advanced tickets.

Maybe you want to introduce him to your music and a night of Hip Hop with an incredible show on Friday June 27 @ Stellar Hall and Event Centre featuring one of Jay Z's crew - Freeway! 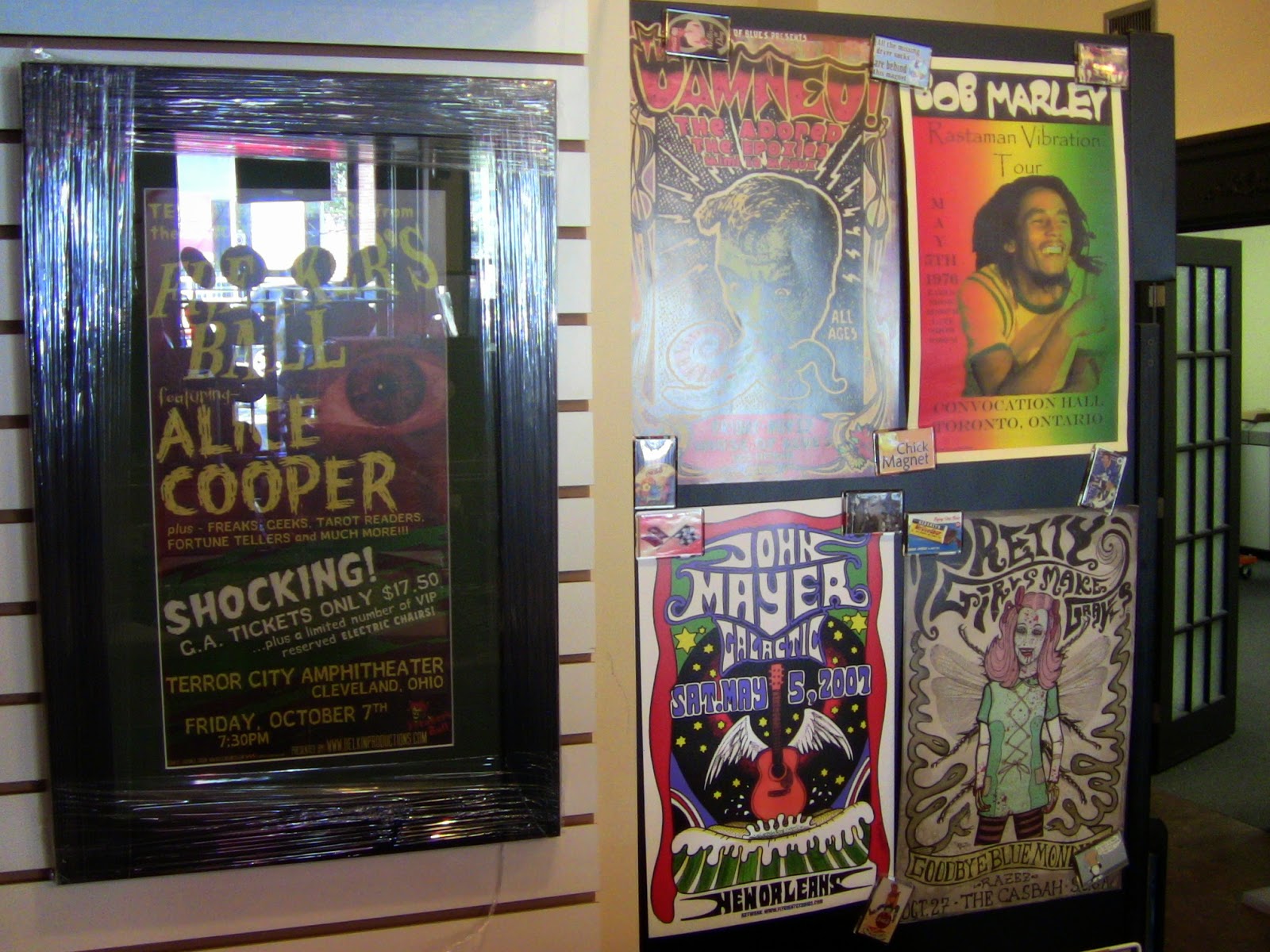 Or he's a rocker but too hard to get out? How about this great find at Canada T's, 255  Main St. S, Newmarket, where they not only carry rare and old albums but some unopened, and includes stocking original publicity photos of greats like Neil Young used in papers like the Chicago Times! In addition to old vinyl's and paraphernalia; rare posters and art work made from old albums also accentuate the shop including turntables and record care kits. An original Alice Cooper poster caught my eye but Neil Young is my total fave so a thorough return look / see is yet to come!

U want 2 win a wack Custom T-Shirt off the rack to add to Dad's special day from Canada Custom T's? Something humourous or retro? Tell us in 10 words why your Pops is Tops! tpeproductions@gmail.com Deadline 5pm Sunday June 8 2014. 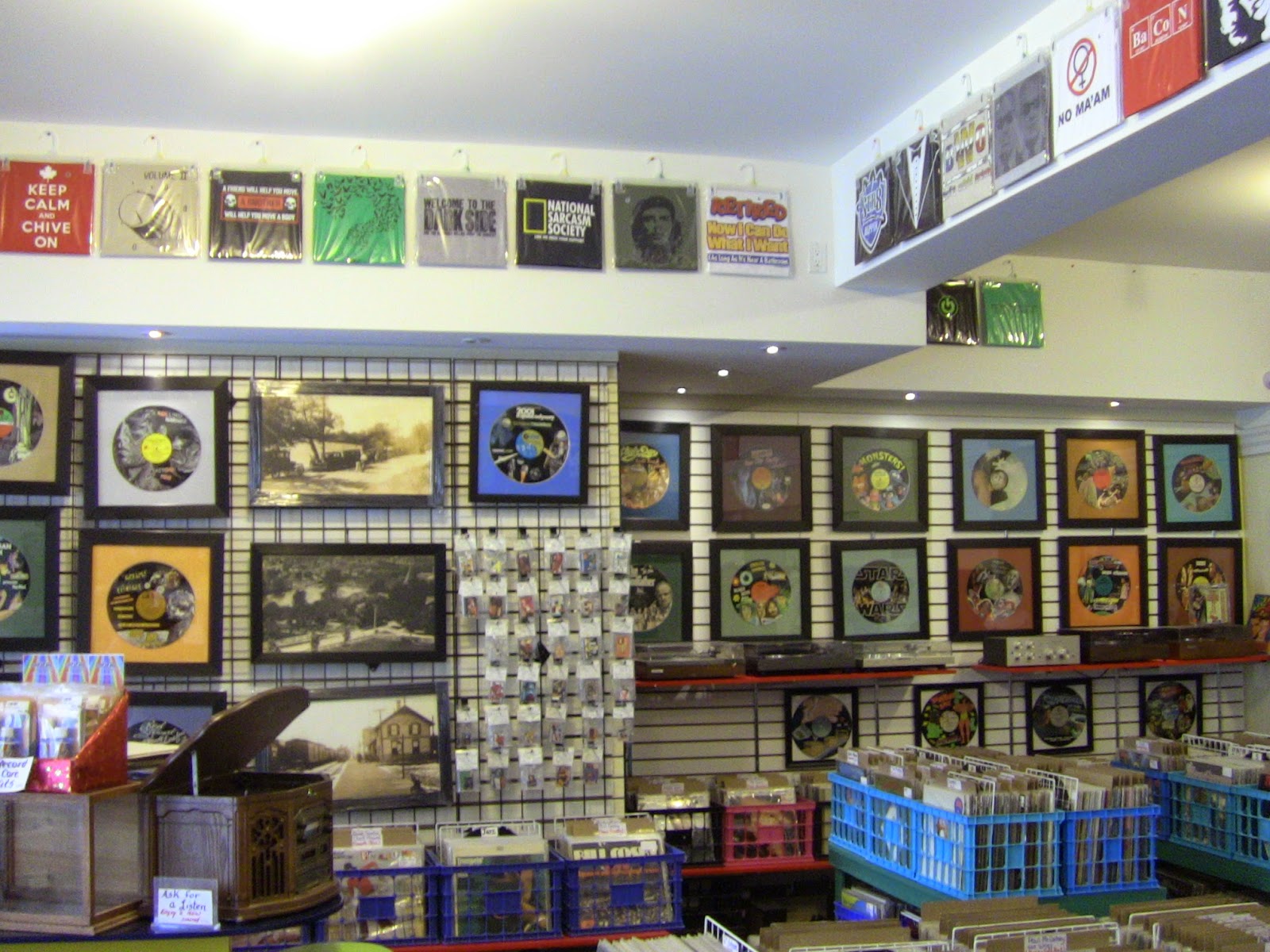 And since you're already on Main St now after smartly checking out the cool records and retro stuff, you can take Dad over for a beer or some munchies at the brand new Hungry Brew Hops pub & eatery, featuring a Red Seal Chef / menu to accompany 40 international craft brew taps. If Dad's a beer fan or connoisseur, he'll love you for life should you be on shaky ground!

Maybe Dad's a car fan? Rekindle his inner car boy by taking him to a cool car show on Fathers Day such as the Highway 11 Cruisers Car Club's Fathers Day car show being hosted at  PartSource in Newmarket at Mulock & Yonge. Cool cars, music, and literally tons of fun! 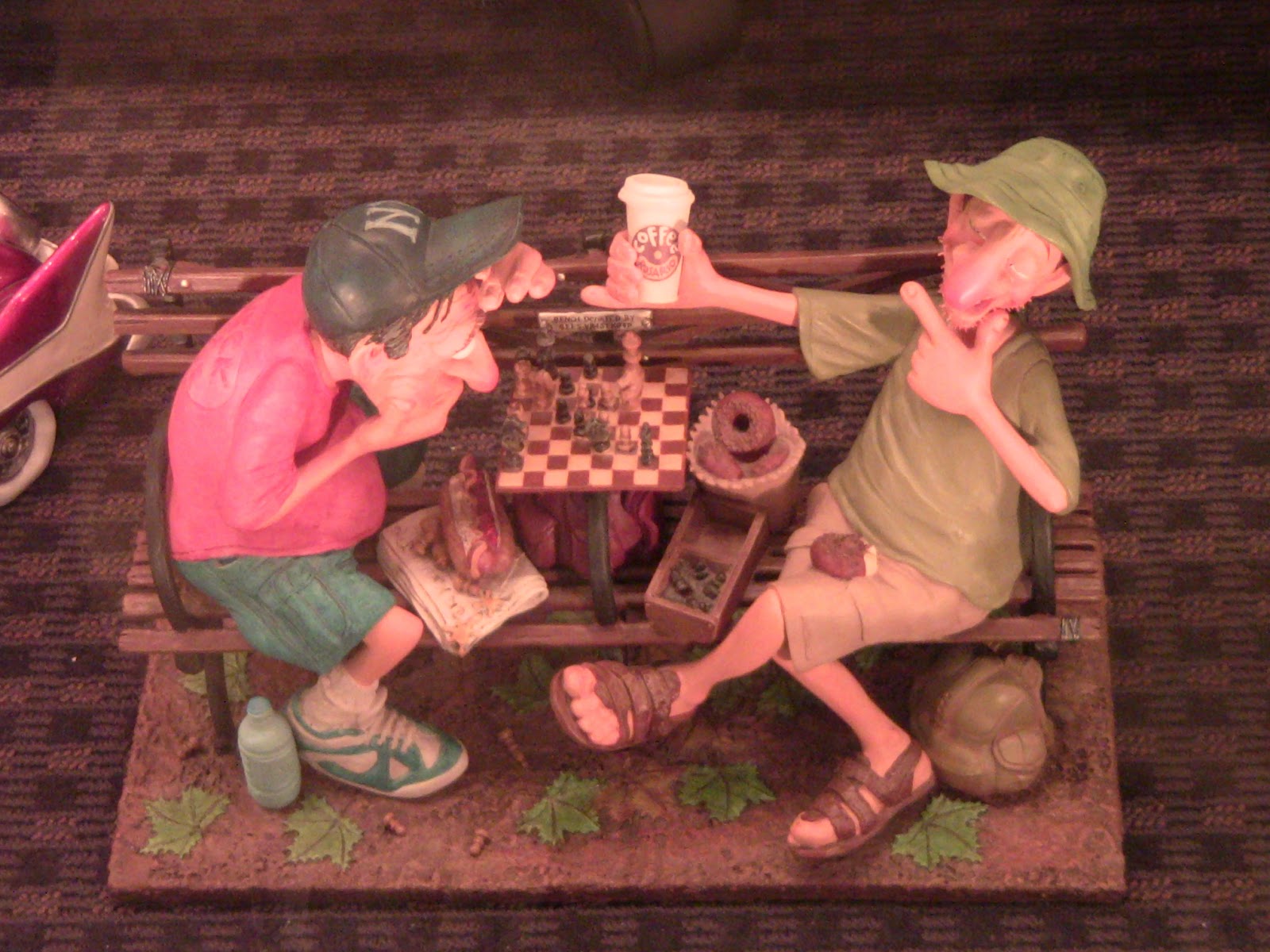 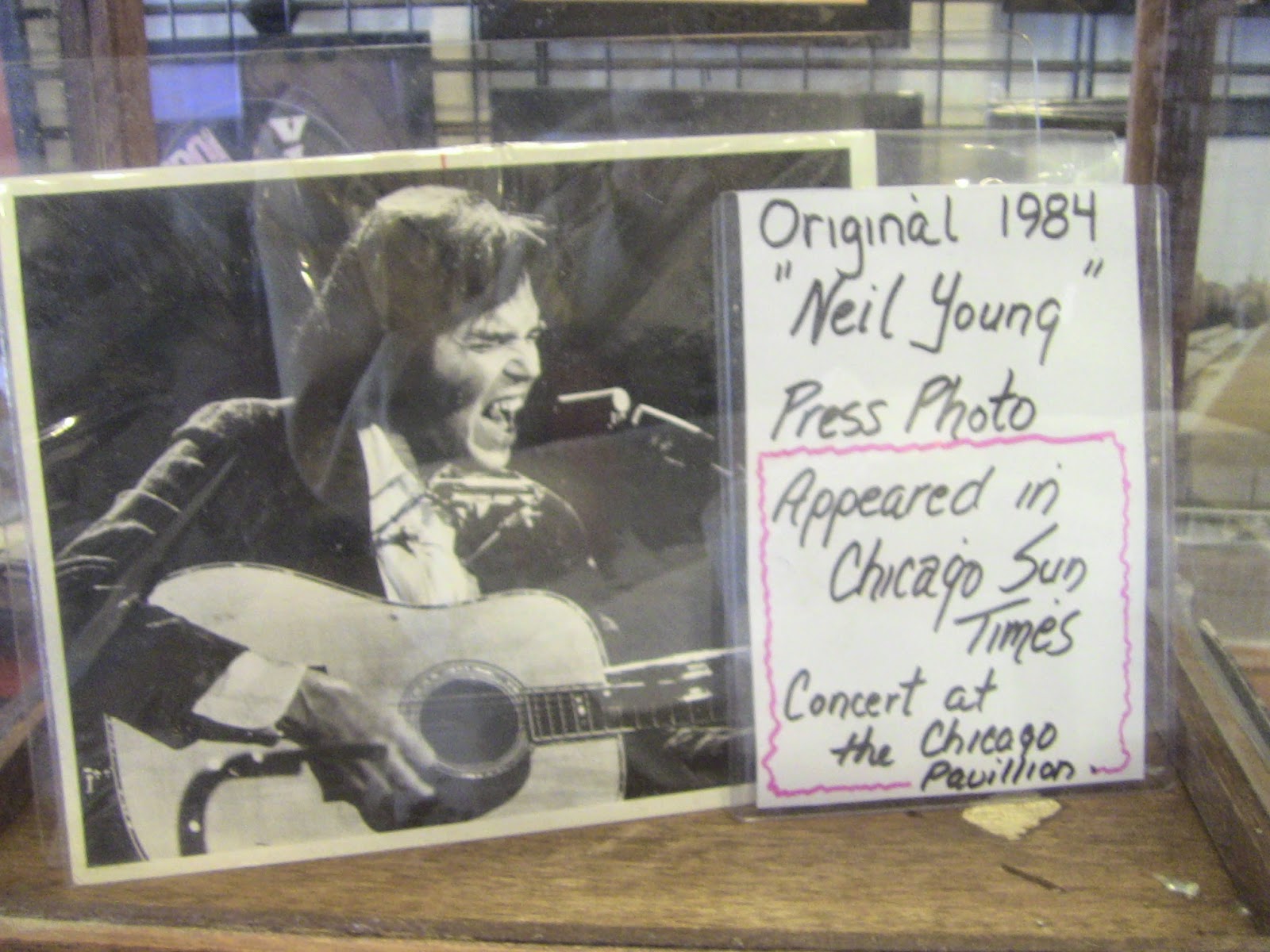 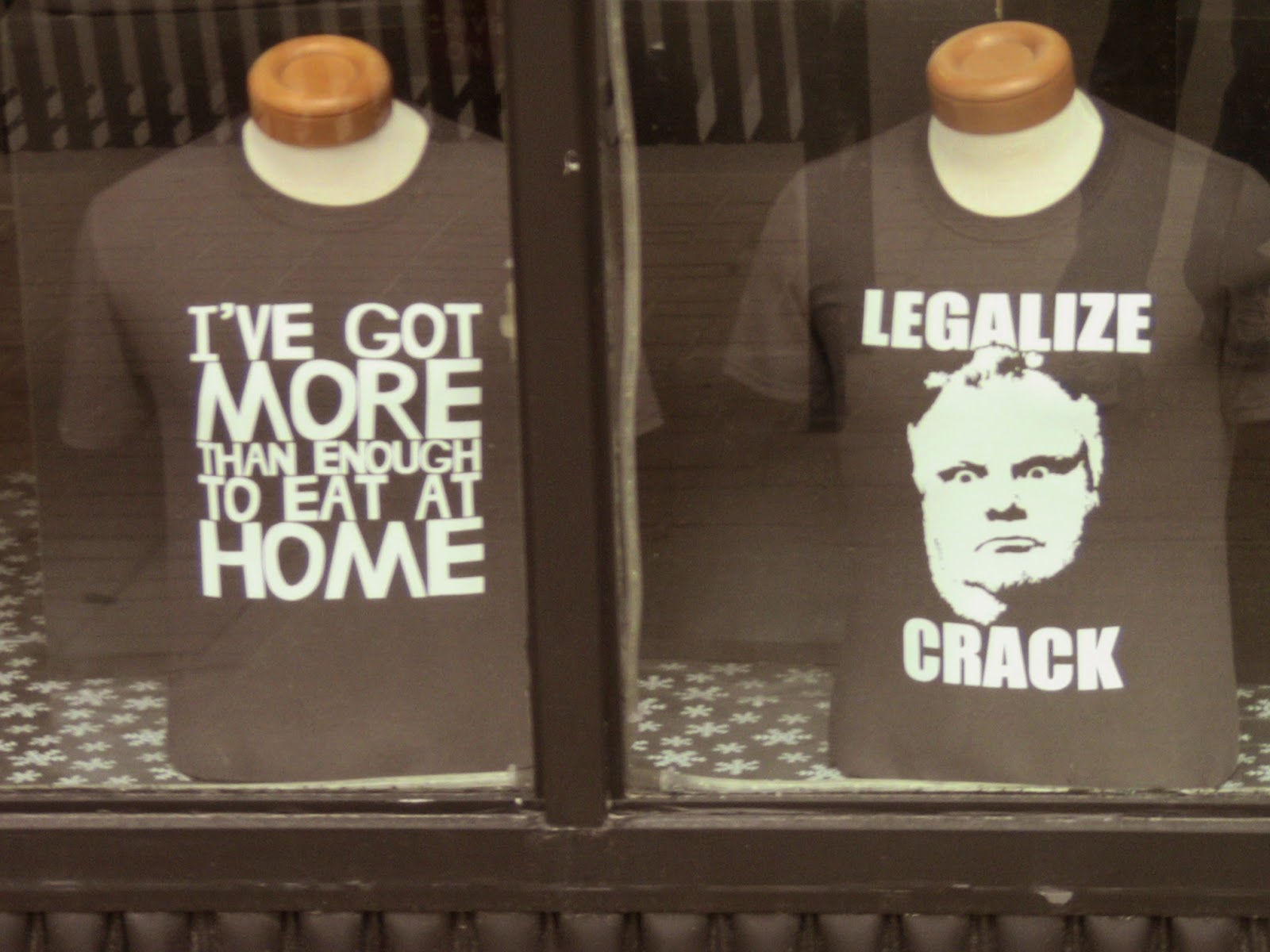 Dads are worth your time on Father's Day. They are not the bumbling idiots stereotypically played on T.V. who it's okay to make the punch line of every joke about, and the receivers of one as well. Most are not the abusing child and wife beaters either. In real life, many built and saved this country in war, and helped provide the freedoms we all take for granted.

As written at the time of world war,


" We enjoy freedom only because brave men stand by ready and willing to defend against a very dangerous and terrifying foe".


Have a good one! 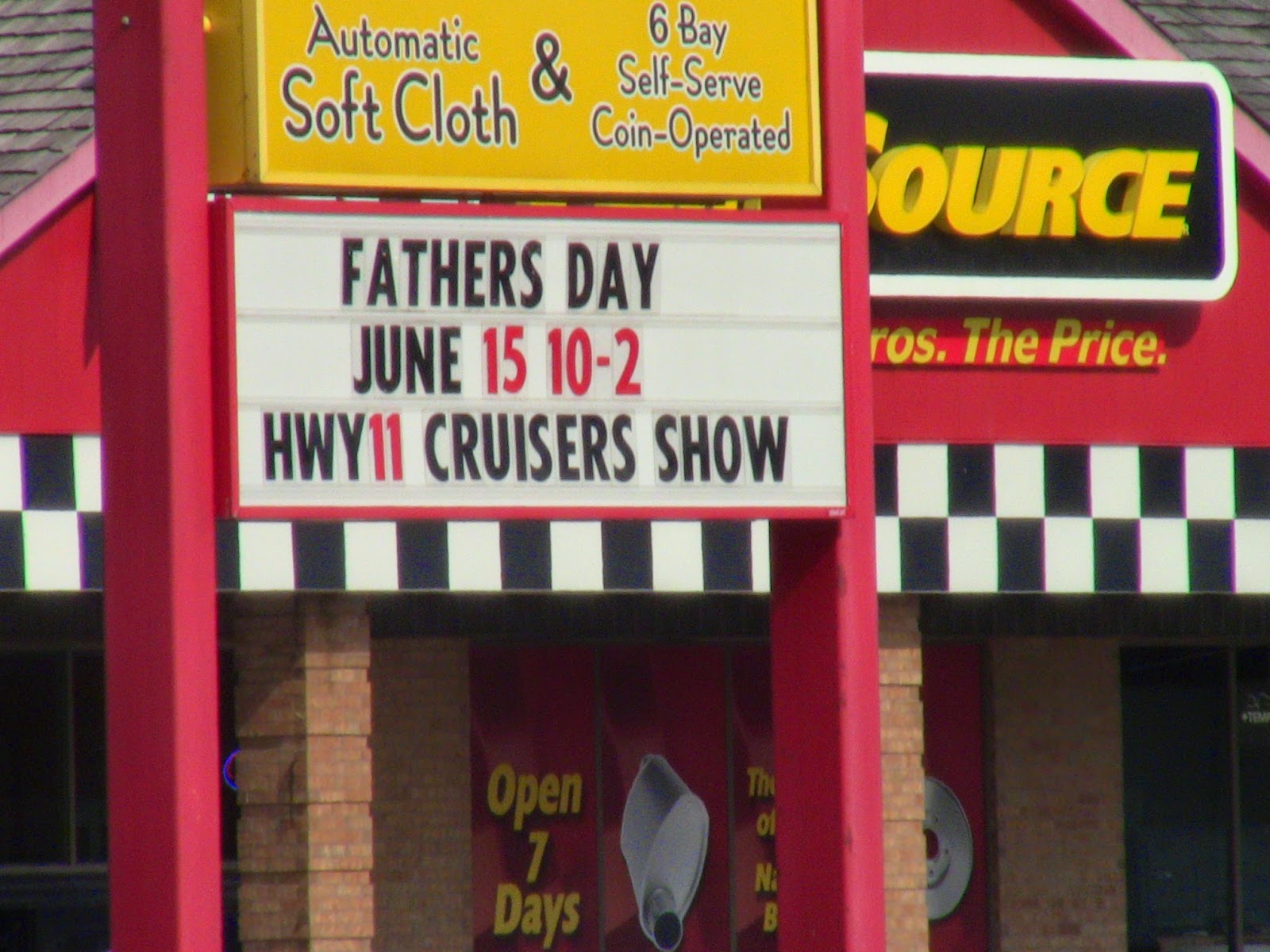