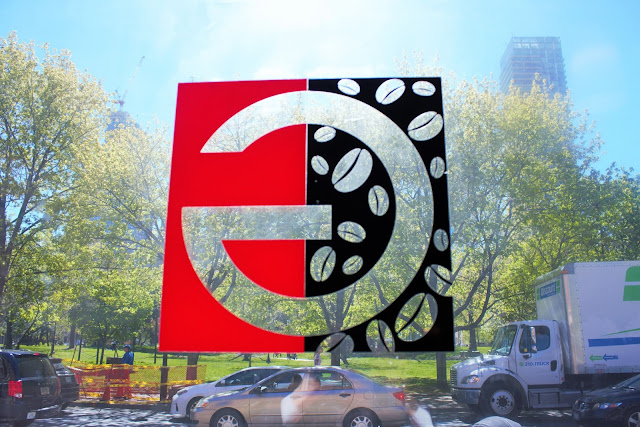 I'm not sure Ben & Jerry's ice cream started out with the philosophy that G For Gelato's restaurant owner Shant Behesnilian has but it's his and he's sticking to it. And what philosophy is that you ask? Well Shant follows the three 1's. He must be first in freshness / quality, service, and price and feels if he does that he can't lose. Whassup G!? 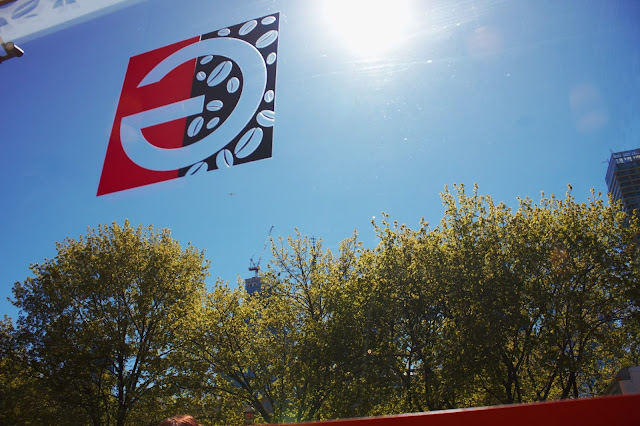 " It's a very competitive market for gelato in Toronto", Behesnilian says.

He won't buy a cheaper chocolate for example, and it must be imported from Belgium.

"Being number one in those categories give me the edge on competitors." 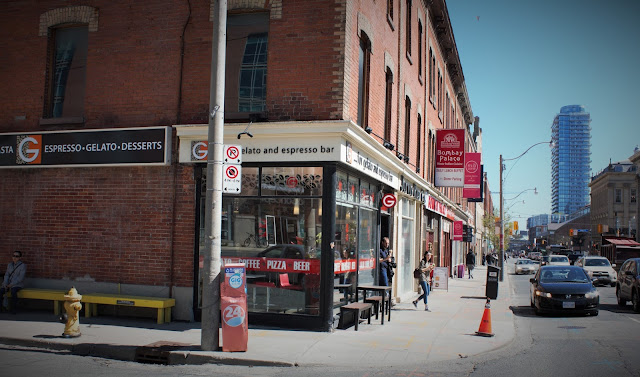 And in a 4 short years, Shant's philosophy seems to be paying off at his 75 Jarvis St., Toronto, Ontario, Canada location getting such a reputation for the best gelato around that he's sought out to supply top end restaurants and through packaging is now delivering the fresh product too. Demand has been such he's had to lease more space to make more gelato to keep up. He knows they can't rest on their laurels, but the proof ,as they say, is in the pudding... and, in this case, a cold, creamy one.


And judging by the ongoing foot traffic at the downtown Jarvis at Adelaide Street location, even during non peak hours, he's right on the money. Or perhaps in the money, albeit with smaller margins because of his quality standards and as winters are slower, he's incorporated espresso coffees and some Italian style bistro food like pizza - as I understand also a city's top fave pick - again made in-house fresh to keep sales up and more staff employed year round one imagines. I'll have to try the pizza next time!


Check G For Gelato out for yourself. you won't be disappointed...OMMMM G For Gelato a definite Tom's Top 10 for deserts in Toronto! www.gforgelato.com 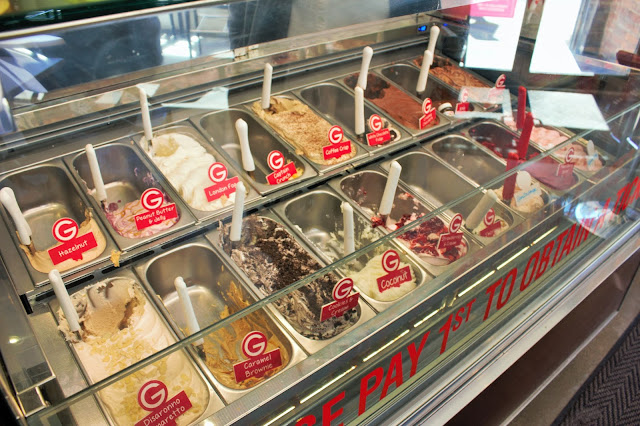 The Business of the Movie Business

The older I get, the less I know it seems at times, and with technology today, sometimes it's hard to keep pace.For example, at the time I finished film school, there was no need for thinking about short video clips creations for online media nor many of the nuances of media forms that can now be found online for various uses today, mostly related to branding or promotion.

Editing was of course digital then but in its infancy, as sound record and video record was still on digital tape which then went through long rendering processes. Snap Chat was not even a concept.

Prior to even attending the school, I'd already (CO) hosted a TV shows on Rogers then Shaw Cable, Chronicle Beat, then Out & About, which focused on entertainment and often the hospitality industry and always featured a local cause - invariably presented in a wacky TPE signature form when the time called for it.  Those were the days where we really cut our teeth, (click here to view my interview with Mike Bullard before getting his talk show) and, of course Rogers and Shaw still had a lot of manual editing devises that our crew would have to work with, but it was all good experience. 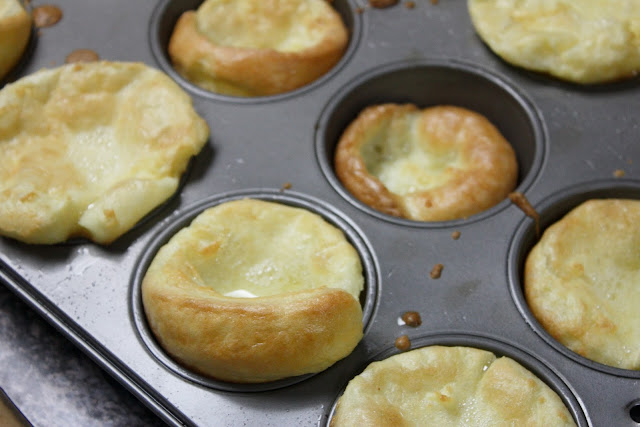 When my kids rolled around into my full custody I was in full bloom, hosting for tv, shooting often at night and or taping some weekends while also writing as an Entertainment Editor for Cover Story Newspaper, York Region Edition during the day, and had an agent booking me on tv spot roles like The Steven Truscott Trial, Top Cops, Secret Service and series' like Forever Knight, a first vampire detective type American produced series, shot here, appearing in the last 2 ever taped episodes, as a model / bartender. Lol. But the after-hours call times of the business clashed with the reality of suddenly becoming a single dad and finding out there's no such thing as all night daycare or a trusting babysitter available to stay in your home during those occasions and perhaps see them off to school.

Somehow, during this period, I'd returned to film school while producing an improv show for Aurora Cable TV and live shows at the same time as juggling the kids and occasionally waiting tables or performing menial jobs, and somehow we got through it. But again, upon graduation, reality check was that industry hours were still the same late calls and so I took on a more 9 to 5 (or 7 to cover LA time) position as an Associate Producer of feature family films under an Executive Producer of over 30 feature films, David Borg, who I learned "the art of the deal" from. I worked as an Associate Producer on a number of films with him including SuperCross the movie, Miracle Dogs (Kate Jackson, Rue McClanahan, Ted Shackleford) and Hansel & Gretel (Howie Mandel, Dakota Fanning, Taylor Mumsen) 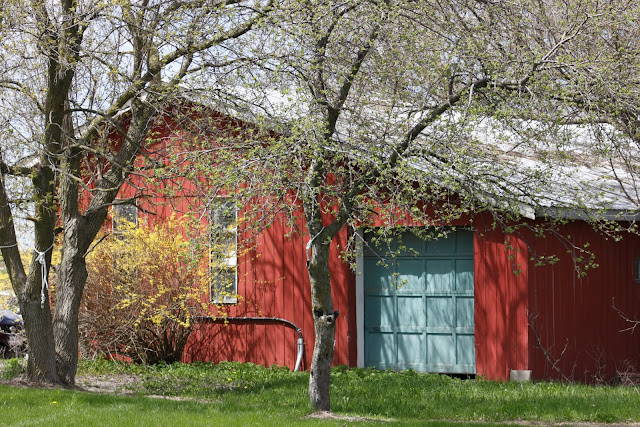 He was a master of "the close" and we raised funds for our movies without often meeting the investors in person as he / we looked for those looking to just expand their portfolios and be part of the excitement of making a movie and maybe attending the premier. That is the key. Also a limited partner who could afford to lose their entire investment of up to $100,000 and not bat an eye. But it was not a creative job in the industry and certainly never my dream to sell to investors.

It was a great learning experience though, 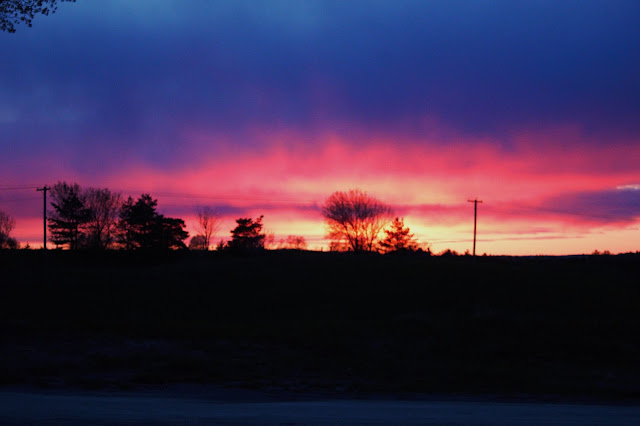 I'd been told by the boss-man continually, as part of his motivational style for the previous four years, that, "We don't need anything in life, we want things". And I guess he's right, because I wanted to stay creative and I have and will continue to as long as I'm able, and with the use of video and images online as well as for tv and film, I feel like I've made the right decision.

Click here for insider tips from TP on cold calling for film partners!


Recently TPE 's services were acquired to videotape interviews of some prominent folks of a particular town with connections to its history for personal and online use. One interviewee was 95 years old. Another 92. Incredible tales that I had a hand in capturing for eternity for the town and those families now - all using knowledge gained to set up the make shift studio and force an affect on the lights using a trick of the trade. It was an opportunity to try out some of my newly acquired sound record equipment as well and the Tascam 4 channel unit worked just great! 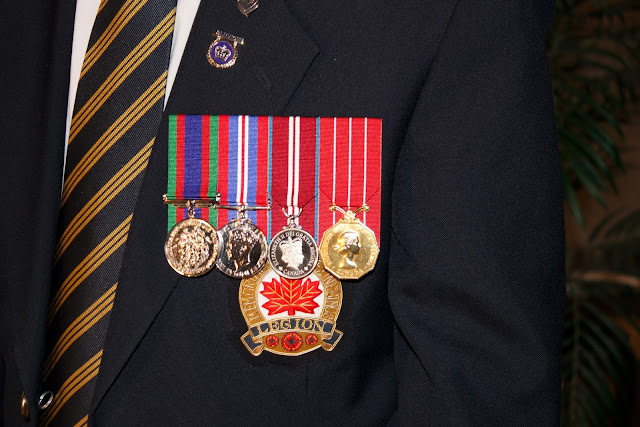 Mostly it's short clips these days though that seem to be most effective for marketing campaigns and social media, the attention spans of the new generation shorter and shorter it seems in this age of instant gratification. All you can do is adjust. But whether it's an hour and a half or 10 seconds or 60 seconds, getting that message through is the key to success. I called them Commotions before they had a term. Half comedy, half promotion. Now they come in serious mode too.

Final thought....sometimes when a production is running behind it can get very stressful as the players crew and perhaps even Director sometimes get a little anxious or short tempered or more demanding of those around them. During those times everyone from the PA to the Actors can feel the effects and anything that alleviates that goes a long way.

So when this occurred at the last shoot I worked on, catered to by Bonnie & Clyde Craft Services, which brought in a late afternoon snack of warmed pita bread wedges along with a specially made dip that stopped all production for several minutes, it was much appreciated and you could see a noticeable inmprovement in production and performance from that point forward. It was just enough to get everyone happily through another night that ran long.

The unique warm dip served with made from a base of cheeses and seafood is a show stopper in itself and goes to show that every element in a  production is an important one and you just never know who will emerge a star!

Until next time TP out! Visit TPE on Facebook. 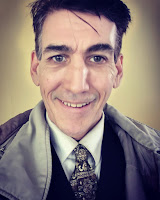