Recently, I was lucky enough to attend an evening featuring outstanding Toronto area based talent at the Musideum, a unique small studio-like hall with a stage big enough to hold a (baby?) grand piano and live shows. The space, which also doubles as a sales location for the various musical instruments that adorn the walls, had a good acoustical ambiance as well, offering little in echo, all contained within an intimate setting.

Truly, the unique place was so small, it would be very likely many of the umpteen remarkable performers lined up for the night made up its bulk so you were lucky to just get in! In fact, as each performer did get up, they offered up about how humbled they seem to feel to be included in the group, as Host Lawrie Ingles, also a multi instrumentalist and singer, along with Donald Quan, had pulled no punches, or strings rather, on this night. Everyone had unique, but superb talents and styles, differing enough to keep the audience always interested. Having the legendary Songwriter / Performer Terry Watkinson formerly of Max Webster fame there that night performing was all icing on the cake.

The loose, fun theme of " Xmas songs, religious and hockey songs", which Chrismakah was advertised as a celebration of, was really likely just a fun way of saying, we want to have a party, open to every belief, that plays some great original and fun music and which may or may not be about the holidays. Of course, the crafted event likely avoids that nasty H word on purpose, which just added to the unspoken light mood set before you came in and carried on from there. Definitely right up my alley having released my own mock album of classics - sans the Xmas parts.

What started out as a 3 hour night turned into 4 and a half before you knew it, with a jam-like atmosphere gripping the stage by the end. Max Webster, Rush, Queen all got a tribute, with Host Ingles using his knowledge of everyone's talents, as well as his own, to great use. Ingles kind of  reminds me of a sort of Columbo up there...minus the rain coat, but in style, kind of moving through things in his own relaxed pace even through silences. It added character in a low key kind of way, helping preserve a sort of raw, jammy, anything- could- happen type of appeal. Ingles' talents did not go unnoticed either, jumping from keyboards to bass to even percussion at times, to lead or back up vocals & with Terry Watkinson no less! Bob, if you could play bass, uhhhh!...Ok, he didn't speak like him. Lol.

But you know special things are happening when such talented performers such as Bob Wegner are willing to play bass, while multi-talented Ingles drums and while usual lead guitar Sam B rythyms to give way to the legendary Terry Watkinson's lead on piano. Anyway, as a connoisseur of talents and a craver of original and different, as well as having a love of the music from the past, this was a night to remember! Watch for the TPE videos of some of the other amazing music artists I was able to catch...


and Stay tuned for any more upcoming shows put together by these guys... 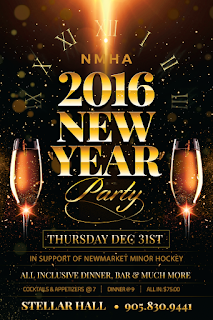 Happy New Year! I hope you all have a fabulous time and don't do anything stupid - like make New Year's resolutions. Ha. Well, what can I say, if you're anything like me you're still working on last year's list!

At any rate, my New Years Eve last year turned out be be a ton of fun on a night where I wasn't sure I'd even venture out. And that seemed to be the case for a number, with some seemingly decided not to venture out for New Year's or booked late. Too bad for them!

Although cabs here are great, drinking and driving is may be a factor for some, with many opting for a designated driver when going out as a couple, resulting sometimes in one person letting loose a bit and the other..well...I'm sure often seething. Ha... 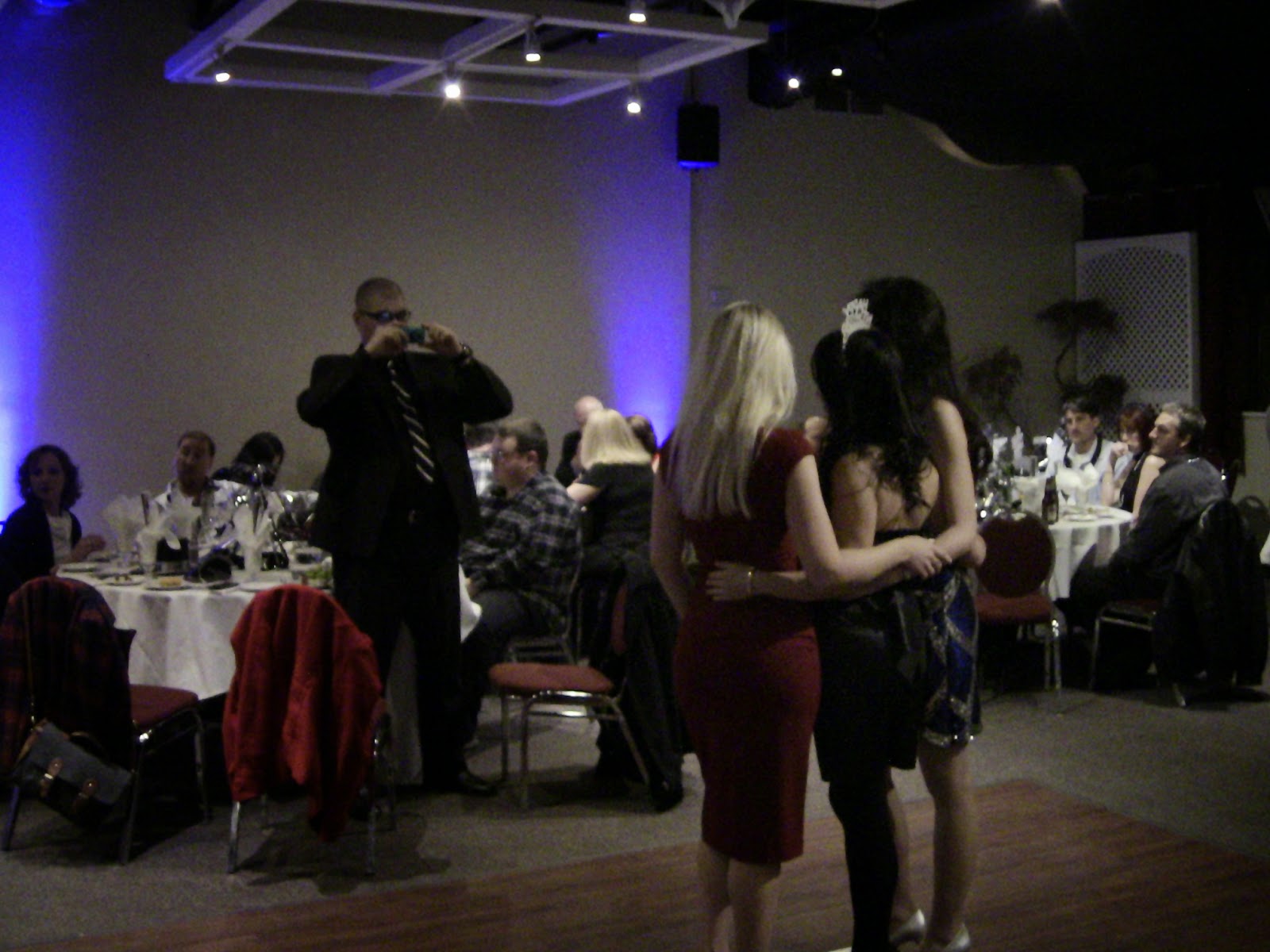 Truth is though, for personal reasons, I myself hadn't been that excited about New Years Eve last year, despite knowing there would be great food, some good friends, dancing at Stellar Hall...


I don't know, but the spirits were high for sure by midnight which transferred on into the entire night for me. Uncharacteristically giddy all night, I made the best of my personal feelings and tossed them aside for a good time instead with some good people.... and even nearly broke out of my self imposed shell.


Insert scene from The Wall Is there anybody in there! 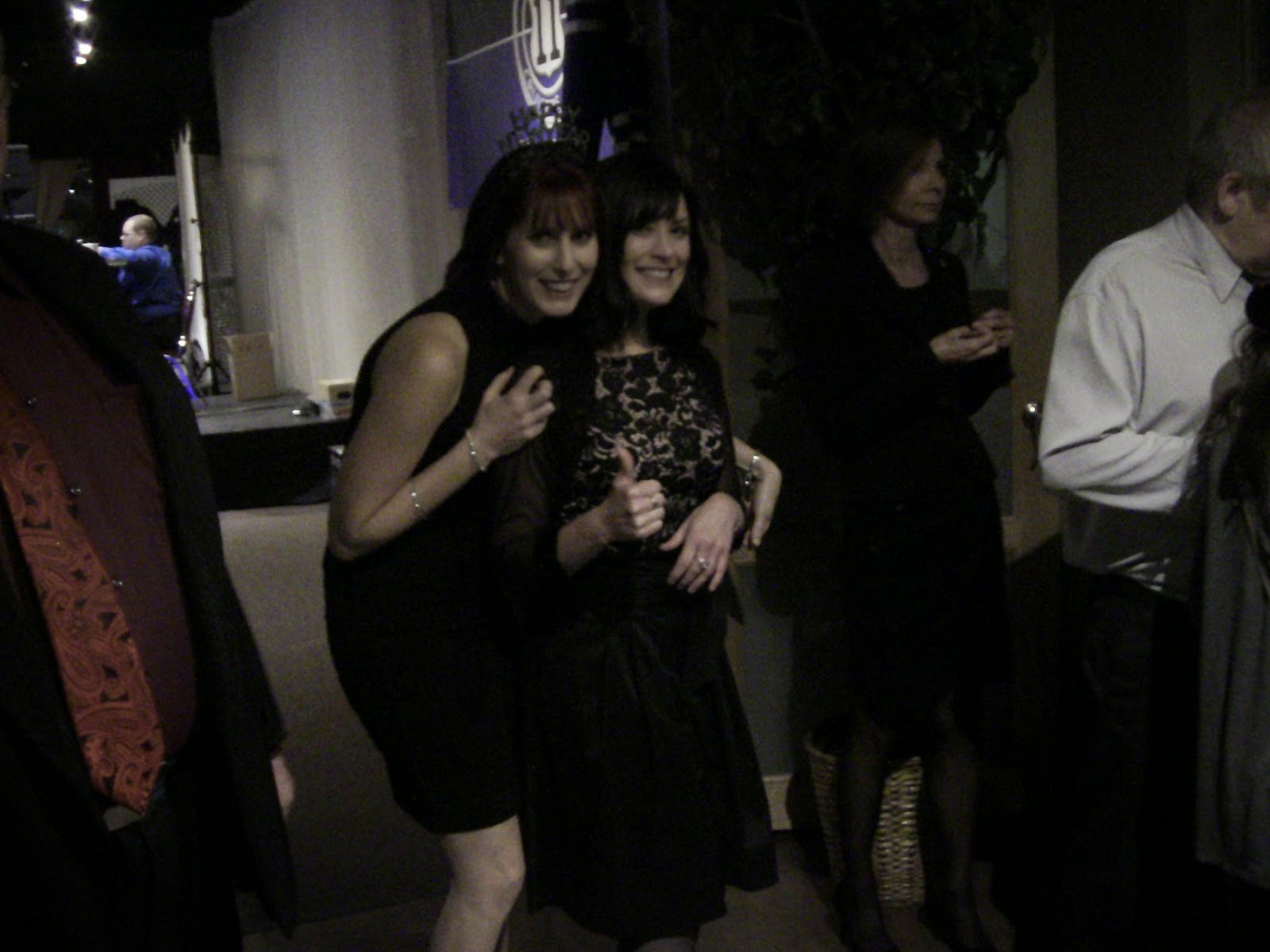 New Year's Eve is a special night, and so you want that night to be special in some way, and those around caring about your special night  from fellow guests, to hosts, friends, family, caterers, bartender, right down to coat-check person... and for one magical night at Stellar Hall and Event Centre in Newmarket Ontario, that all came together for me..it just happened to be New Years Eve! Salute! Cheers!